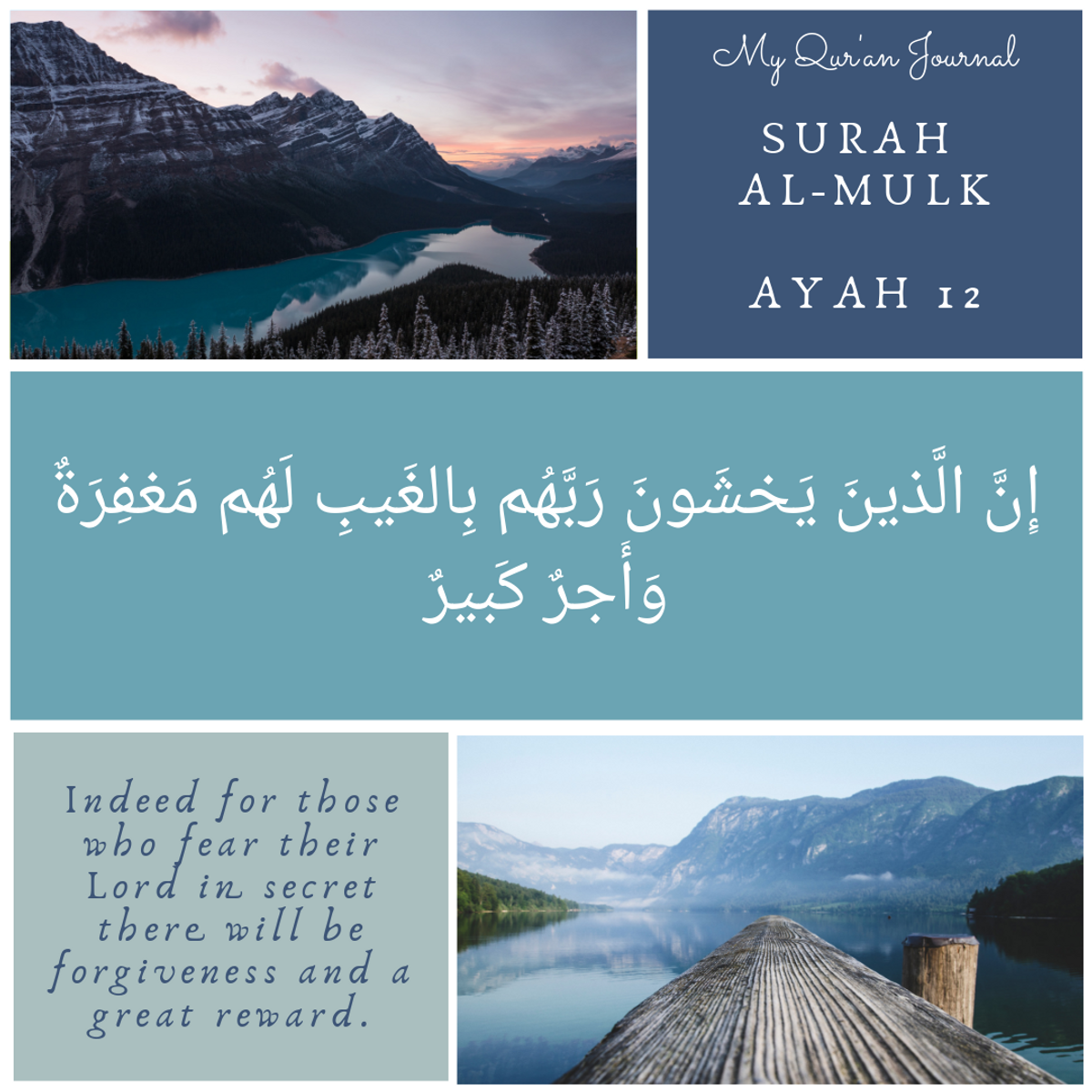 1. You will only fear Allah when you know Him. How to know Allah?
2. Stop and think before you are going to say/do something. Know that Allah hears and is watching you.

Abu Huraira reported: The Prophet, peace and blessings be upon him, said, “There are seven persons whom Allah will shade on a day when there is no shade but his. They are a just ruler, a young person who grew up in the worship of Allah, a person whose heart is attached to the mosques, two persons who love each other and who meet and depart from each other for the sake of Allah, a man whom a beautiful woman of high status seduces but he rejects her by saying I fear Allah, a person who spends in charity and conceals it such that his right hand does not know what his left hand has given, and a person who remembered Allah in private and he wept.”
[Ṣaḥīḥ al-Bukhārī and Ṣaḥīḥ Muslim]

It was narrated that Abu Hurayrah (may Allah be pleased with him) said: The Messenger of Allah said: “A man who weeps for fear of Allah will not enter Hell until the milk goes back into the udder, and dust produced (when fighting) for the sake of Allah and the smoke of Hell will never coexist.”
[al-Tirmidhi and al-Nasaa’i]